What happened on Memorial Day?

For many Americans, this will be the weekend that is considered the beginning of summer. Families and friends will be heading to the beach for sun and fun. Neighborhoods will be filled with the aromas of charcoal grills, hamburgers and hotdogs. Businesses will be offering Memorial Day sales, drawing many through their doors to celebrate the day.

We first need to know from where and when Memorial Day originated. Memorial Day as we know it today actually began as Decoration Day. Decoration Day was initiated by General John Logan on May 5, 1868 by his General Order #11. This order proclaimed May 30th, as a day to honor our fallen brothers in the defense of their country. Their graves were to be decorated with flowers. People all across the nation, in big cities and small, closed their businesses and decorated the soldiers’ graves in honor of their service. 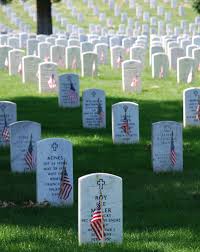 Living in Georgia, it is interesting that two cities near where I live, Macon, Georgia and Columbus, Georgia, both claim to be where Memorial Day began in 1868. Many cities in both the North and South hold claims to the establishment of Memorial Day. President Lyndon Johnson, along with Congress in 1966 declared Waterloo, New York as the birthplace of Memorial Day. 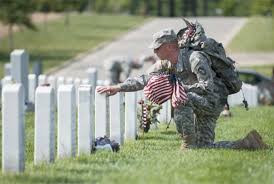 Knowing what Memorial Day represents hopefully will change our focus and our behavior regarding Memorial Day.  We must remember our history to know what it means to be an American. It is necessary to know from where we came, to know where we are, and where we are going. 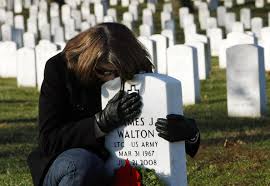 In closing, how will you answer the question on Tuesday morning following Memorial Day,” What did you do this weekend?” 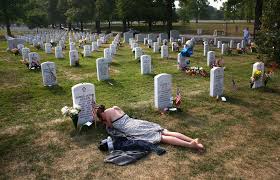 See you on the “Open Road”